Adam Internet is a privately owned and locally operated Internet Service Provider (ISP) that has kept its South Australian residential, government and business customers at the forefront of Internet connectivity for nearly 20 years. As one of Adelaide’s first commercial ISPs, Adam Internet has produced impressive year-on-year growth by providing superior Internet connectivity, customer support, co-location services and server security to its customers. Following continued growth and an increase in Adelaide’s power outages during extreme weather conditions, Adam Internet decided to upgrade their back-up power plant in order safeguard their own critical power requirements.

According to Adam Internet’s Network Engineer, Sam Silvester, the upgrade represented a 400% increase in capacity that would enable them to keep pace with their expansion plans.

“Once the decision was made it became a question of who could supply the appropriate generator set and handle the installation and electrical engineering side of it, as we didn’t want to be dealing with a range of different sub contractors.

“Well that was the plan, but executing it was not quite so simple as most generator suppliers contacted were only interested in supplying the gen-set and didn’t want to get involved in the ‘exiting-tointerface’ side of it.

“By luck one of the vendors we spoke to recommended FrosTec for the change over switches, and after talking with Andrew it was apparent that FrosTec could handle the entire project. So we gave them the green light and left them to it – problem solved. 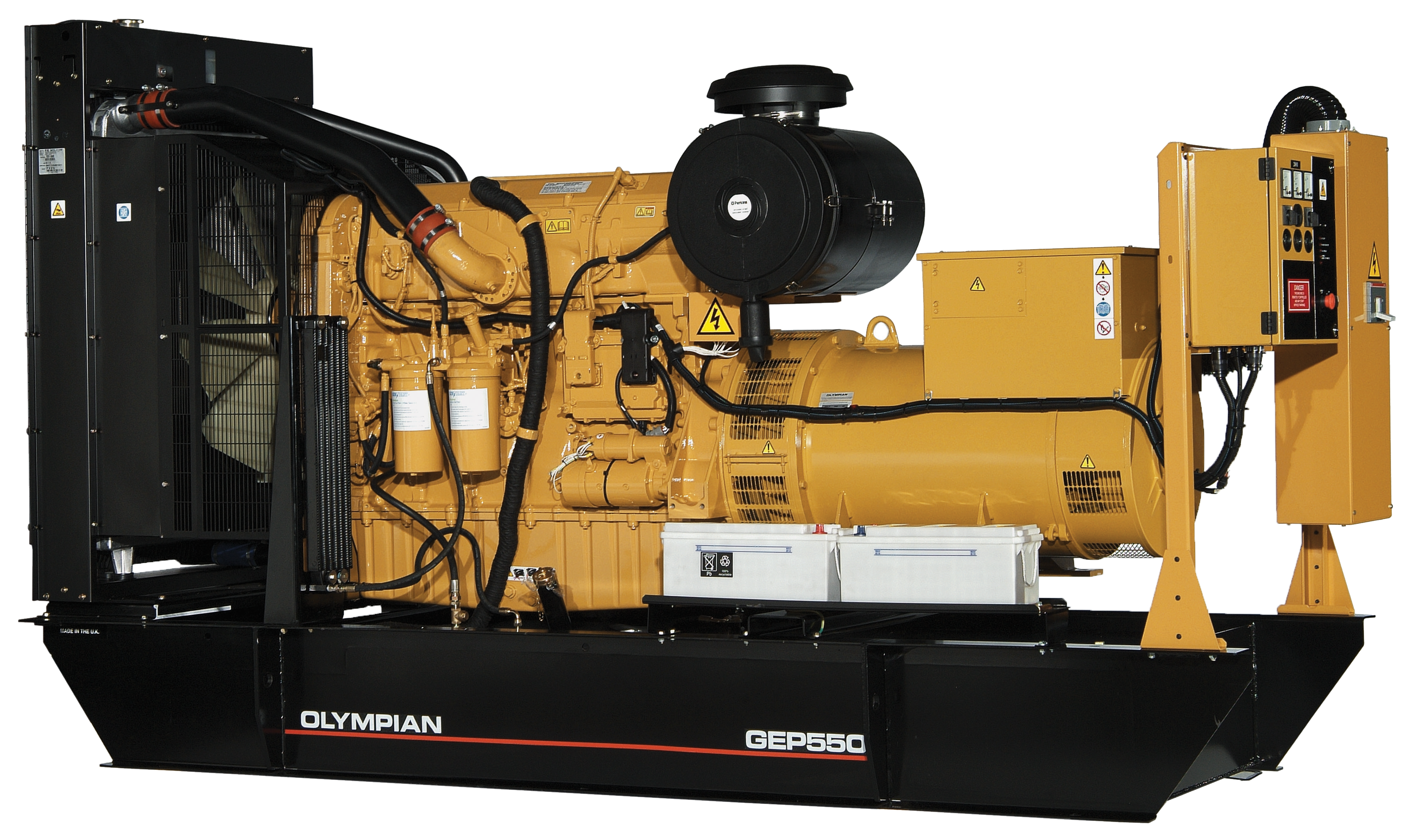 “FrosTec recommended a 550 kVA Olympian generator set to replace the original, much smaller generator, based on a combination of our needs, its output and a better level of support we’d get from the Olympian supplier.

“Installation took two months and involved utilising a combination of existing equipment with new circuitry and switching gear to some parts of the building not previously supported by back-up power.

“In summary, we’ve been extremely impressed with FrosTec’s professionalism and their ability to get on and solve issues that in some cases weren’t part of the original brief. And as far as the Olympian is concerned we haven’t had to use it in anger yet, but it’s cycled monthly so we know it will perform if needed,” Sam said.

With 25 years experience in designing and installing power generation and control systems, Andrew Frost formed the Adelaide based FrosTec Group in 2001 with the objective of providing the best advice, product solutions, service and support to industry – something Andrew believed had been lost somewhere along the way. Eight years on and the FrosTec Group have established itself as one of the leading suppliers of ‘smarter power’ solutions to the public and private sectors around Australia. According to Andrew, Adam Internet came to the FrosTec Group via recommendation, seeking advice on how best to support their expansion plans with a larger standby power capability in order to safeguard their Internet and computer equipment from power outages.

“Adam Internet’s head office is housed in a 10 story building so the most appropriate solution revolved around a roof-top mounted, weather-proof, generator set.

“As a distributor for Olympian generators we worked closely with Energy Power Systems Australia (EPSA) to select and source the appropriate sized unit to meet the client’s current and future needs – in this instance it was a 550 kVA Olympian GEP550 generator set.

“Because of the rooftop location the Olympian GEP550 had to be self contained in a weather proof and sound attenuated canopy enclosure, which is another benefit of using Olympian as they make their own weather protective canopies that are designed for Australian conditions. “I know the client looked at another make of generator, but was concerned about the level of support they would receive after installation, whereas Olympian is supported throughout Australia by the EPSA and Caterpillar service networks.

“Once the generator set arrived we arranged for the appropriate road closures and a 130 tonne crane to lift it into place. FrosTec’s technicians then completed the installation and commissioned the gen-set within one day without interruption to Adam Internet, or their customers.

“The Olympian range is competitively priced and field proven throughout the world to be extremely reliable. The range is extensive and if there’s not an Olympian generator to do the job there’s always the Caterpillar range to fall back on,” Andrew said.

Since becoming a distributor for Olympian generators we’ve been constantly amazed with the support we receive from the EPSA national support network. It has definitely made my job easier, while giving our customers a better end product with superior back-up support.