John Viero’s family has been growing and harvesting sugar cane in Queensland for three generations. Based in Brandon, located between Bowen and Townsville, John now concentrates on contract harvesting in partnership with one of his sons. Working a 5 kilometre radius of Brandon, John contract harvests around 105,000 tonnes of cane from 900 hectares, annually. Operating between June and November Viero Harvesting cuts and hauls between 800 and 900 tonnes of cane a day using a 3510 Harvester and two DAF CF85 series trucks that were specially made for hauling cane. Once the cane is burnt it is critical that it is harvested within 12 to 24 hours, so John works a 7 days on, one day off, 12 hour cycle that starts at 3am to ensure that the mill gets the cane early.

According to John, working such tight schedules means that the reliability of their equipment is essential in order to keep their harvesting contracts, so when something lets them down they’ve got to get it sorted – and in the case of their harvester that meant re-powering.

“The harvester had done 4,500 hours in four years and still had 500 hours left on the warranty but after ongoing failures we got to the stage that we could no longer rely on it to get the cane cut on time. “Working with such large tonnages, for 10 to 12 hours a day, most of it at peak load, the duty cycle just wasn’t there.

“And in our game we can’t afford to have any downtime once the cane has been burnt, so in the end it was its reliability that caused us to look at re-powering with an engine that wouldn’t let us down.

“I had seen a C12 Cat installed in a 3510 harvester by a farmer up north, so I knew it could be done, plus I’d already installed a Cat engine in an old 3036 harvester and got 10,000 hours out of it without touching it – so I knew a Cat engine would give me the reliability we needed. 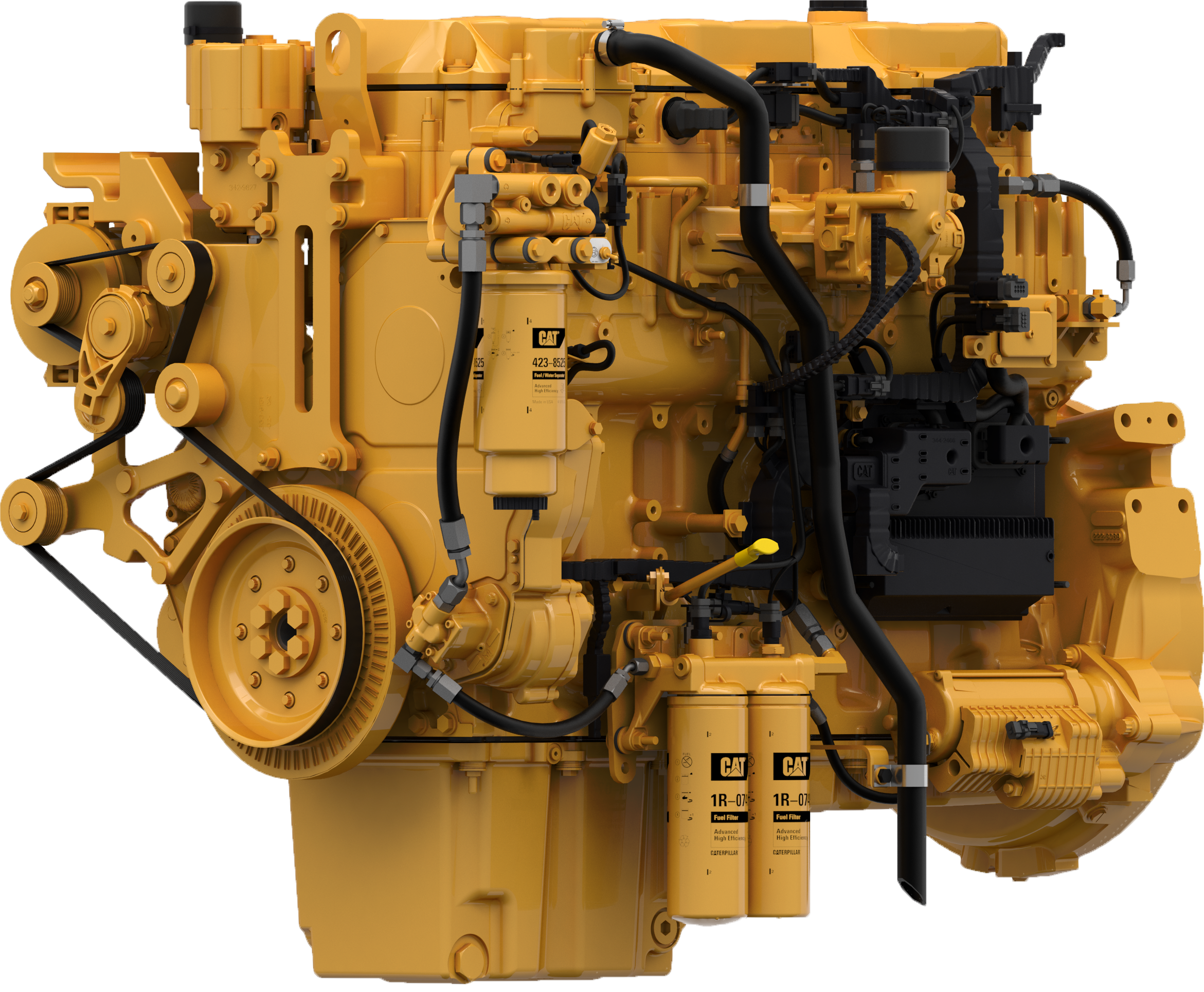 “My nephew was having the same problems with his harvester so we re-powered his with a 13 litre Cat first and that was pretty easy as all the hoses matched up, the only tricky bit was making up a couple of adaptor plates for the gearbox. “We did both re-powers ourselves in the off season which took about two weeks and only cost about $5,000 in parts and fittings.

“The C13 Cat’s were great to install and came wired up with the gauges already in the harnesses, so once we fitted them we basically just had to start them up and off we went.

“Without doubt the Cat was made for this type of job, it’s delivering more than enough power to cope with the duty cycle, is very economical to run, doesn’t burn oil and runs cool.

“But the increase in horsepower is what has really made the difference to our productivity as our cut quantity has improved considerably, and I’ve now got a monitor in the cab so I can see everything that’s going on with the engine – which is great.

“By going with the Cat we haven’t had any downtime which means I can sleep at night without worrying about not being able to get the job done the next day. “Since the install we’ve done 450 hours in eight weeks without one reliability problem and because we are running it at its lowest rating it should run forever, so I reckon it’s 100% better than the original 8.1 litre engine.

“My advice for anyone having the same problems we were having is don’t be frightened about re-powering with a Cat. You’ll definitely get the reliability and peace of mind when you’re cutting – and you won’t have to worry about downtime.

“I was told that we’d have problems re-powering with a Cat, but with the help of Hastings Deering this wasn’t the case as they were there to help if we needed them. They even came out and hooked it up to a computer to monitor the duty cycle when we cut our first crop.

“And having dealt with them in the past I know that when it comes to support and servicing I’ll have Hastings Deering behind me. From my experience you won’t find better than them.

“Since we re-powered with Cat we’ve had a lot of people looking over our shoulder here in the Burdekin to see how we are going and there are already a couple of local farmers who are talking about repowering with Cat engines in time for next season,” John said.

By going with the Cat we haven’t had any downtime which means I can sleep at night without worrying about not being able to get the job done the next day.