EPSA were required to temporarily bolster Tasmania’s on-island energy supply with custom-built temporary power solution to deliver the best fuel efficiency and performance for the island during the downtime.

In December 2015, a remarkable thing happened in Tasmania. The island state of more than 500,000 people was suddenly cut-off from mainland Australia (at least in energy supply), when the Basslink interconnector suffered its first ever extended fault. About 30 to 40 per cent of the state’s usual power supply went with it.

For the first time in a decade, Tasmania was completely on its own in powering its homes, economy and essential services. Along with some basic wind power capacity, the burden fell back onto Hydro Tasmania’s legendary hydropower network of almost 200 dams and 30 stations.

But in a cruel twist of fate, Tasmania was also in the midst of its driest spring on record. With barely any rainfall and the island’s energy import capacity gone indefinitely, hydropower storages dwindled to a record low of just over 12 per cent.

A decisive plan was hatched to temporarily bolster Tasmania’s on-island energy supply, and EPSA stepped-up to play a crucial role. 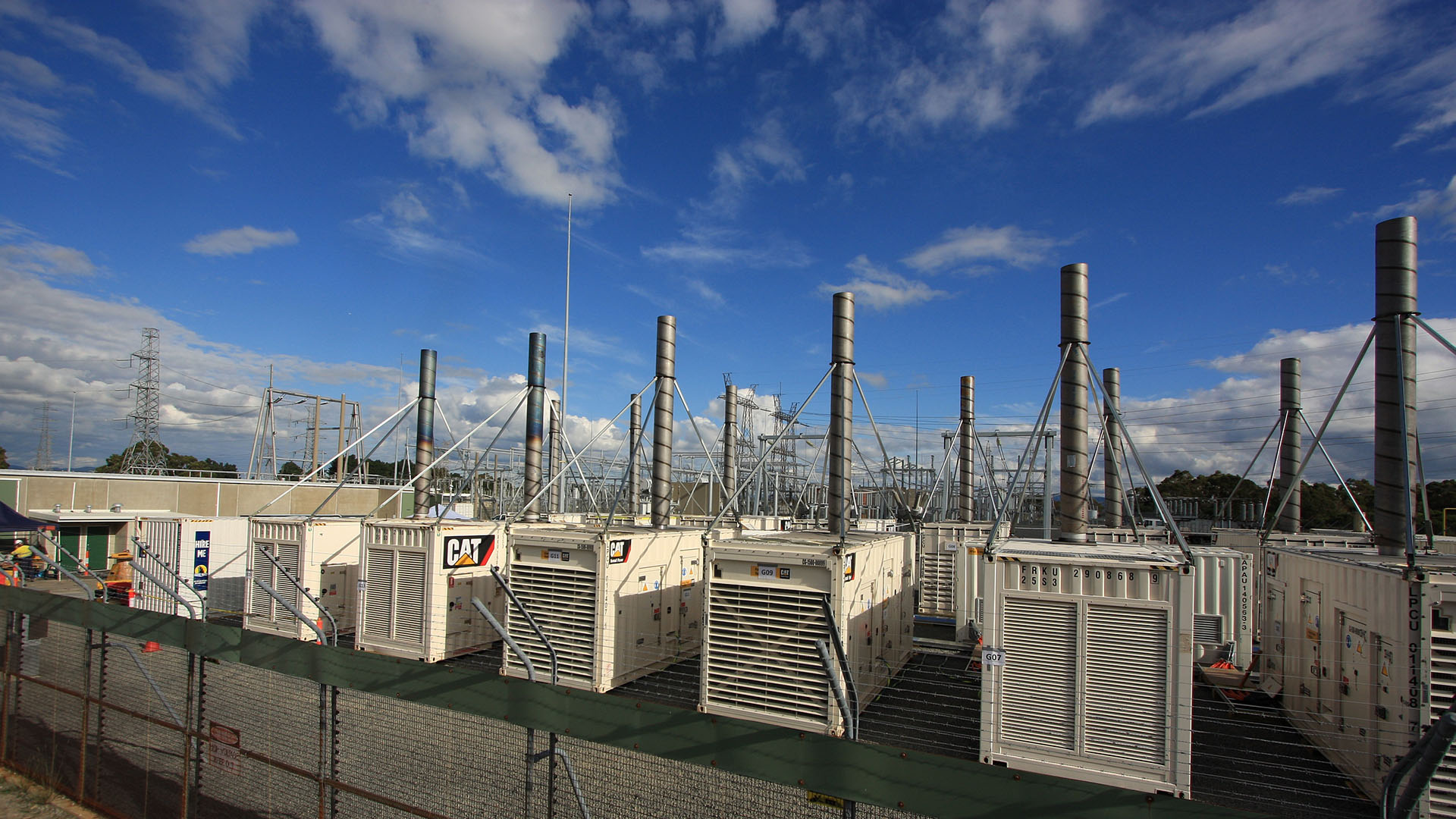 “These two 16 megawatt stations were deployed in just 28 days at Georgetown and Port Latta.”

“This custom-built solution using Cat® generators provided the best fuel efficiency and performance for the island through our advanced power systems controls and remote telemetry. Local Cat dealer, William Adams, monitored and maintained the stations around the clock during the deployment period,” adds Marcel.

Ultimately, the autumn rains arrived and Basslink was finally fixed after a prolonged six-month outage. As Australia’s largest producer of renewable energy, Hydro Tasmania returned to its rightful place in the National Energy Market.

Hydro Tasmania is owned by the Government of Tasmania and is Australia’s leading renewable energy business. They generate hydropower and wind power in Tasmania and trade electricity and energy-related environmental products (such as Renewable Energy Certificates) in the Australian market. They also own and operate an advance hybrid power system on King Island that uses wind, solar, diesel and innovative energy enabling technologies to maximise renewable energy use.